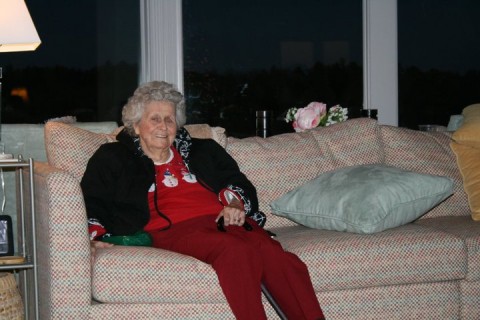 Last Sunday I asked my 91-year-old mother – who still drives her own car – to have lunch with me and my wife after church. As always, I paid for the meal, but not without my mother arguing that she can pay for her own lunch. Nonetheless, I always ignore her and pay anyway. Afterwards, my wife wanted to stop at Walmart for a few minutes, and from experience I knew how long “a few minutes” meant. So I decided to drive my mother home and let my wife pick me up when she finished shopping. As soon as we got in the car, my mother started to explain that she wanted to pay her own way, and that I should not always pay for her lunch or ticket to events.

It’s not hard to see why my mother thinks the way she does. During our conversation, I was reminded that she was born during the Greatest or GI Generation. She was only eight years old when the Depression hit in 1929 and my father was just 12. This period, which lasted more than a decade, not surprisingly, had a profound impact on their perspectives and outlook on life. This Greatest Generation experienced the boom to bust period, known for being “the generation that had it all and lost it.” Unemployment during part of that time was 25% or higher. They were forced to fight in World War II, experienced rationing and had to stand in food lines. They loved their country and trusted their government. I asked my Dad once about the Depression when I was a teenager, and will never forget his answer. He told me “they were so poor back then, they really couldn’t tell the difference.”

Our parents were known for being workaholics, saving a lot and spending carefully. They wanted better lives for their kids than they had growing up. So it’s no surprise that children born to those of the Greatest Generation – the so-called Baby Boomer Generation (76 million strong), grew up with very different expectations, and are changing society as they age. They wanted more, earned more and were more liberal with their money and their thinking. Boomers, unlike their parents who only bought what they could afford, often had good jobs and higher incomes, often living large and lavishing their children with material things, so their children (Gen X and Gen Y) became accustomed to a more expensive lifestyle.

Through their actions, Boomer parents, although well-meaning, have helped to lay the foundation for a financial crisis for themselves and their children, the likes of which our country has never seen. The financial planning industry has long worried about Boomers having to take care of their parents financially for custodial and long-term care. Yet, in my years of doing retirement planning, it’s not the parents of Boomers who are the issue. It’s their children.

Because of the Boomers’ largesse, many in these younger generations never had to work as teens and their values are different. Many attended college in style with expensive clothes, apartments and cars. Being educated, many feel they should start out at the top, so they’re not as dedicated about sticking with a job and climbing the ladder. They job hop, jump into debt quickly, and sometimes bring along huge educational debt that will take years to pay off. Many view mom and dad as a safety net that will always be there because they always have been.

With the downturn in the economy, however, many of these children have been hard-pressed to find jobs after college. They’re moving back home with mom and dad, who are now faced with replacing significant assets in their retirement funds, lost in the recession of 2008-2009. As a result, many Boomers are delaying retirement or are even going back to work, largely because they spent too much, saved too little, lost their jobs, made poor investment decisions, or failed to properly plan for their futures, which may include unanticipated medical issues.

When Boomers take out huge sums of money to help their children, they may end up shorting themselves in the long run because Boomers are living longer and health care costs will be much greater – even higher if you account for nursing home or long-term care costs. Given the current situation, their children will likely not be in a position to help their Boomer parents financially. Understandably, it’s hard not to help a child when they need it, but some just cannot afford to help on their retirement assets. Boomers may retire financially independent, but this could be jeopardized by the help they give their children or grandchildren. Their assets will have to stretch farther than their parents’ assets ever did.

Thanks to our parents, Boomers are benefiting from the largest transfer of wealth ever seen. However, for many American middle-income Boomers, it will be different for their children, who are less likely to inherit anything from their parents. Adding to this dilemma is the fact that there’s a smaller population of the X and Y Generations as compared to Boomers. So unless something drastically changes, they’re going to be faced with a huge burden of higher taxes to support the medical and retirement programs that the government provides for their parents. This could be made worse, because it’s likely that pensions, Social Security and other government support will not be there for Gen X and Y – meaning they will need to save even more.

As I looked in my mother’s eyes that Sunday afternoon, I thanked her for all that she had done for me. I told her I understood her feelings, but that unfortunately, I didn’t have a lot of time left to repay her for all that she paid for me. I reminded her of the meals she prepared and the clothes she purchased in times when money was tight; the school lunches, recess money and the trips to the ball park. That she went back to school to become an RN just to make sure I could go to college. But most of all, she prayed every night for God to protect me and now my family. Mother – I’ll never be able to repay you what you gave on me. So please don’t scold me now; I’m trying to repay a big debt I owe in a small, simple way. I am hopeful that my children will be in the same position and can buy lunch for their mother when she’s age 91. 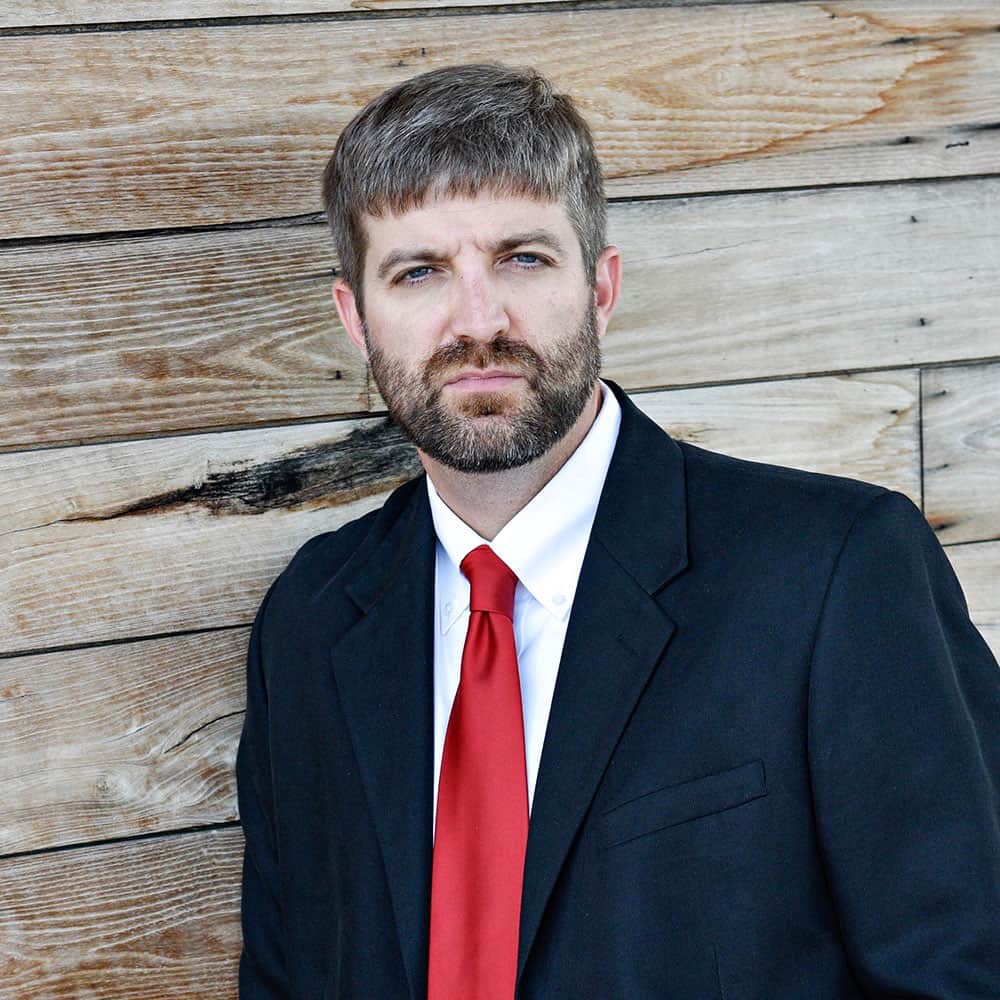